KEYWAN KARIMI
SYNOPSIS
A middle-aged lawyer works and lives alone in a dreary apartment. One cold and rainy day, a disheveled man breaks in and entrusts him with a small package. The following day, the lawyer's apartment is ransacked and he must fight off threats to hand over the package. Neither his girlfriend nor his best friend can offer much help in solving the mystery. His best friend also happens to be a drug addict with a tendency to speak to an imaginary friend. The lawyer continues to be plagued with break-ins and unwelcome visitors, but he avoids attempts to corrupt him. When his girlfriend is stabbed to death, the lawyer's thirst for revenge will lead him to the greediest man of all... ​ 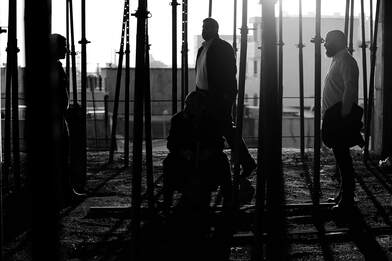 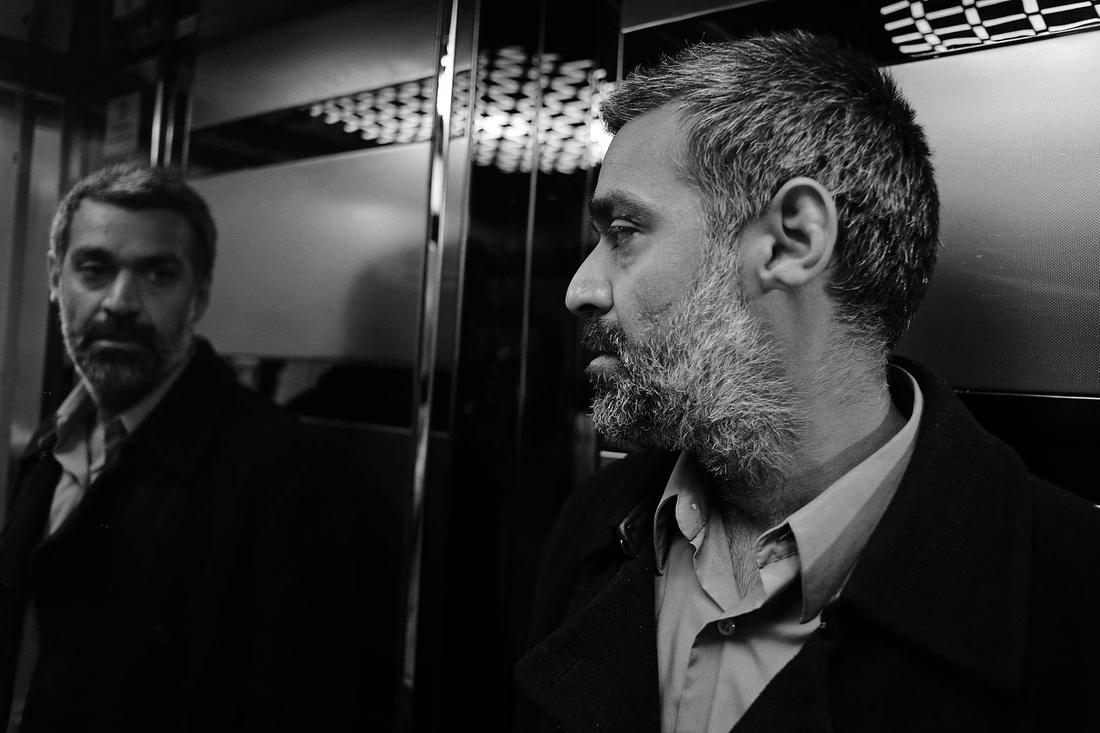 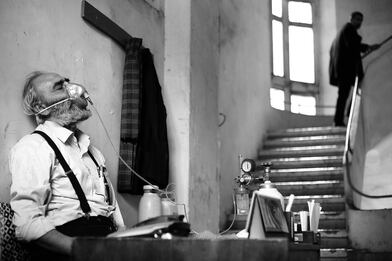 GREED
We don't know clearly what is inside the package, but it is obviously something very important to cause so much trouble for the lawyer in DRUM. Greed is the subject of DRUM. It's about corrupt societies where people are capable of killing to get even just a little money. There are no moral values. Wealth from corruption has put Tehran in its current state for the past 50 years, from the Shah to the current regime. DRUM is based on a story written in the 60s, but it remains valid and it could very well happen today. We can see the same greed and the same dream of domination throughout the region. In a certain way, time does not exist in the film. The audience cannot determine the exact time of the events. We are outside of time. It's just an era of focus on wealth, a time when the gap between rich and poor entails an even greater social and cultural gap. 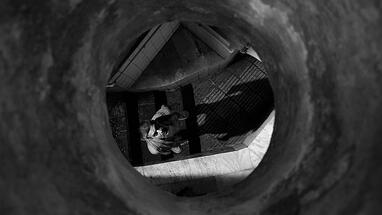 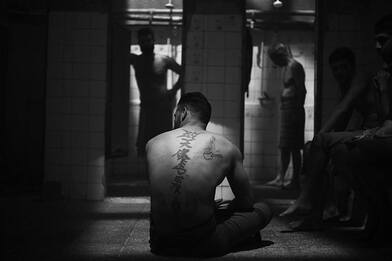 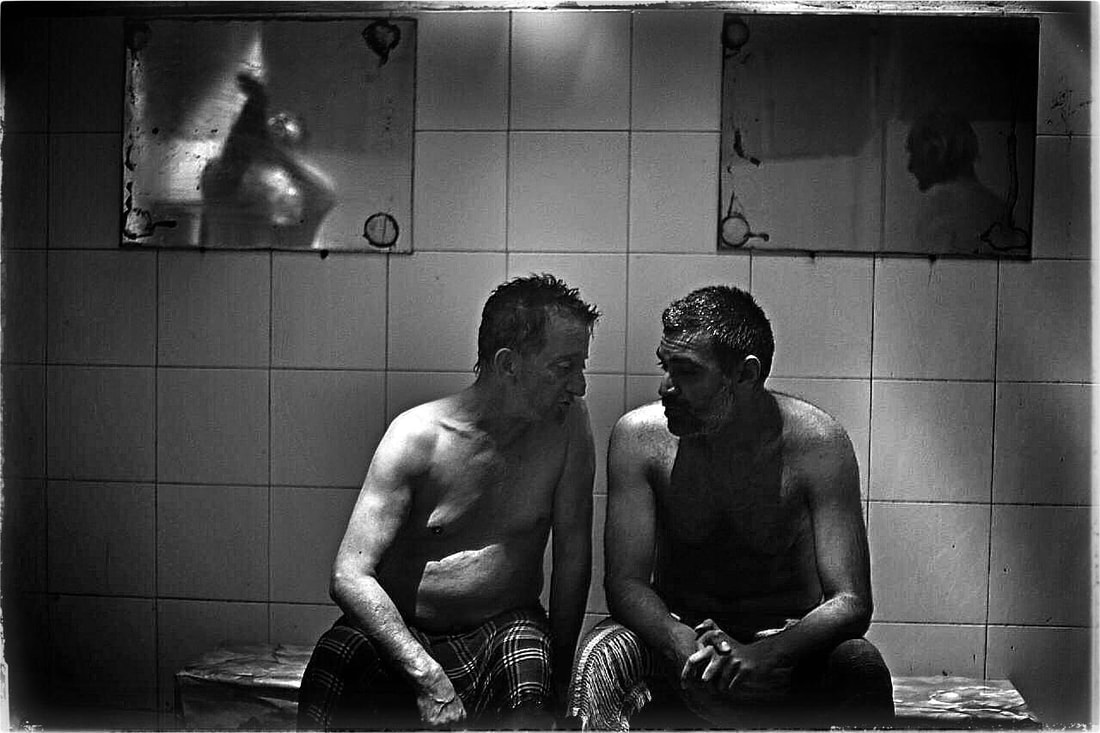 THE LAWYER & THE ADDICT
​The lawyer basically lives in his office study. He does not attach much importance to his work or to life in general (like the failed 60s intellectuals). The drug addict is the lawyer's longtime friend. The addict lives in a dilapidated house he inherited from his father. It's in this house where everything collapses and drowns in shit, literally. The addict is judged mentally ill by others because he speaks only to his imaginary friend. The detox center where he is sent is basically a mental asylum. These characters are people who speak out against injustice. In some respects, the death of the men of power in the addict's house is a form of revenge by this social class for the conditions they must withstand.